Most of us will be familiar with the iconic image of the British Telecom Red Phone Box, though as the years pass there are less and less of them about. Towards the end of 2019 the last red phone box in Balerno, sited on Harlaw Road had a note from BT put inside stating that it was due to be decommissioned and removed. A group of residents, headed by Sofia Soboleva, decided that they really didn’t want to see this iconic piece of history removed from their street and approached Balerno Village Trust for assistance, which the Trust were more than happy to give. 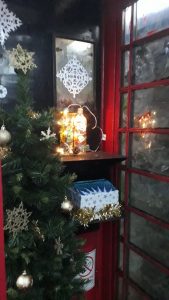 The Harlaw Road phone box is a K6 model, designed in 1935 by Sir Giles Gilbert Scott to commemorate the Silver Jubilee of King George V. Going into production in 1936 it was the first red telephone box to be used extensively outside of London and by 1940 there were 16,000 of the ‘currant red’ boxes up and down the UK. About 20% of these are still in existence.

The Harlaw Road box no longer has its telephone but it has now been given a new lease of life! At Christmas it was used as a gathering point for a Secret Santa service and over lockdown in Spring 2020 it was put to work as a “share box” , where people used it as a sheltered space to drop off items to share such as board games, jigsaws, plant seedlings or bulbs, and many other things. 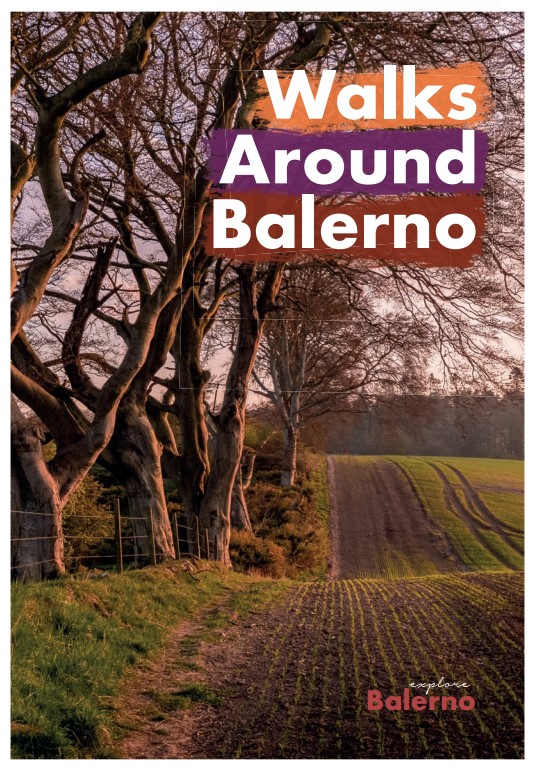 You can also get a hard copy of the ” Walks around Balerno” booklet produced by Sofia from the Red Telephone Box on Harlaw road for free. 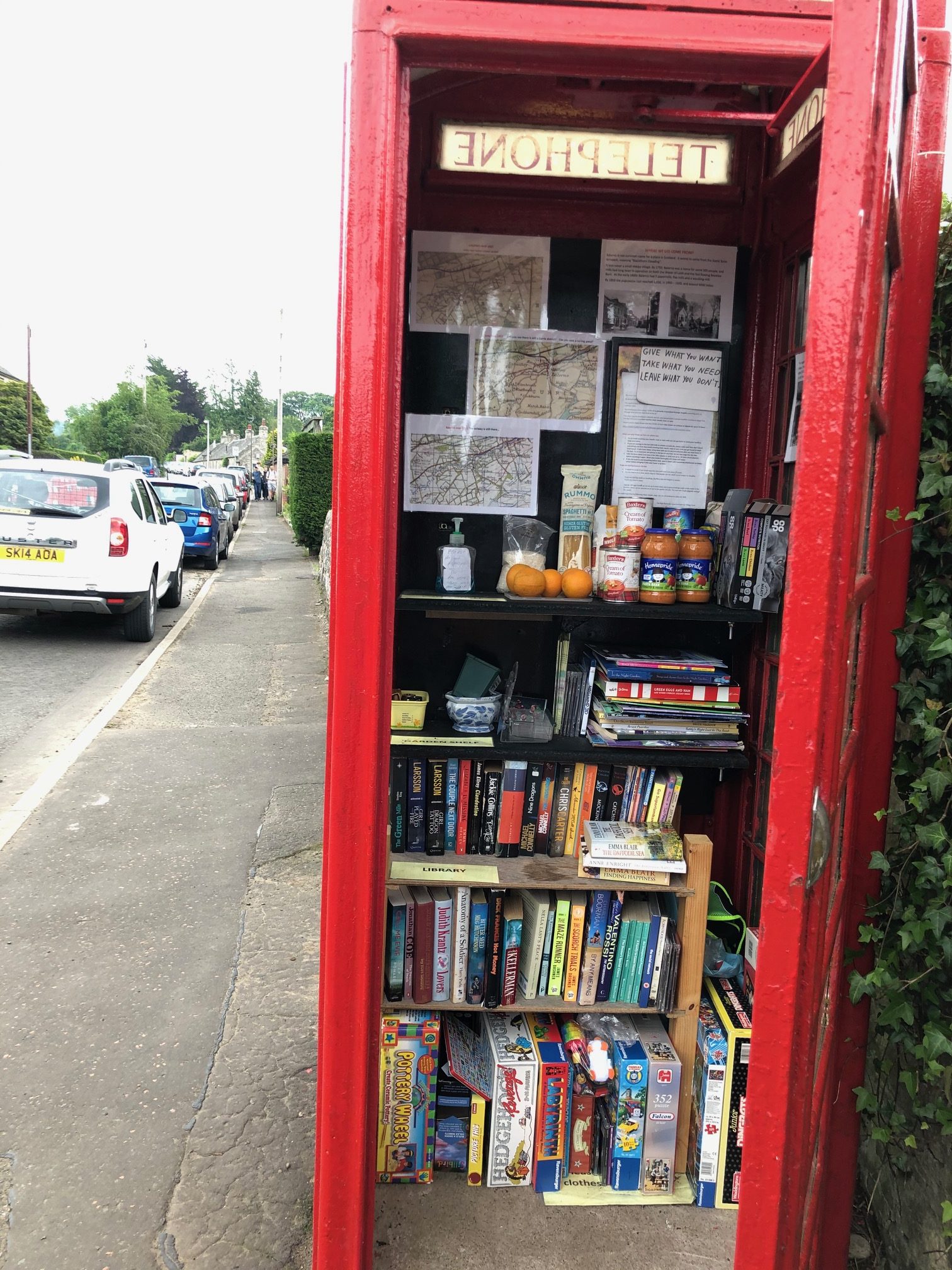